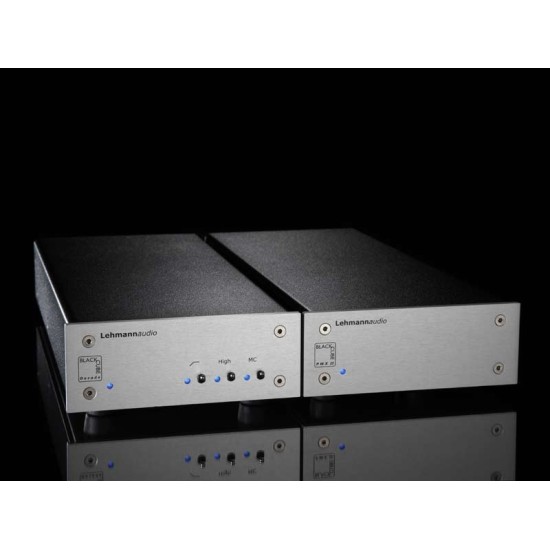 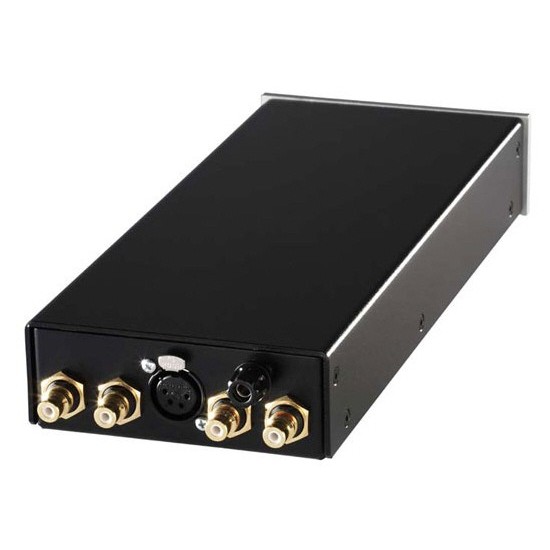 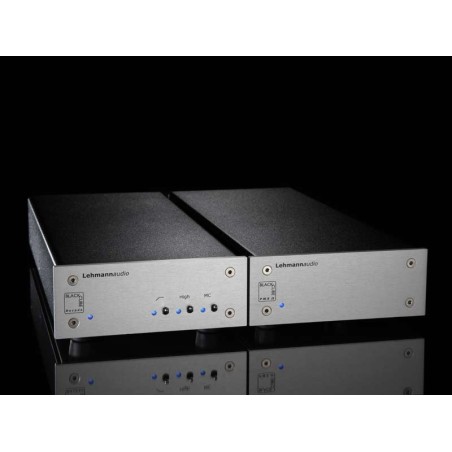 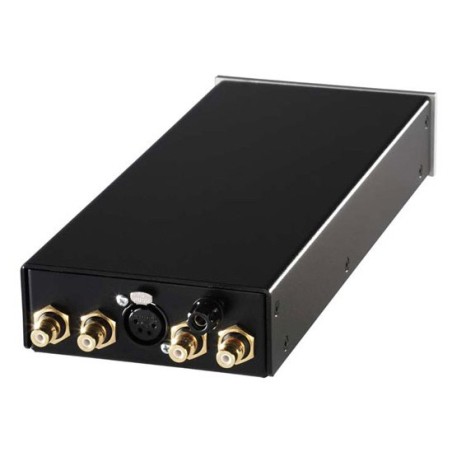 Lehmannaudio is has built a reputation and unrivalled customer satisfaction on the sound and build quality of phono stages. The ambitious Black Cube Decade effectively fills the gap between the Black Cube SE II and the Lehmannaudio reference phono stage, the Silver Cube. In the Decade , like in all Lehmannaudio devices, top notch technology is used that normally can be found only in price ranges far above.

The maximum gain of 66dB is well enough for even very exotic low output MC cartridges. Impedance load adaption is practically infinite as with all Lehmannaudio phono stages: there is a free slot for a custom impedance so that every existing MC cartridge on the market can be loaded properly. Input capacitances are adjustable as well.

The Decade virtually sends a challenge for a pickup comparison as it meticulously sticks by its specifications.
– Image Hifi

The Decade is the first phono stage by Lehmannaudio that offers a "Soft-Bass- Rolloff-Filter" and gain selections accessible via toggle switches at the face plate. Both, gain and filter functions, are executed by studio grade relais inside the unit.

The Decade is powered by the PWX II, a power supply especially developed for the unit which is downward compatible with the PWX. This means that Black Cube audio sections can also be connected. The second power outlet at the PWX II is made especially for that purpose. The PWX II power supply with chokes at critical places powers the Decade with very clean DC power and - like the Silver Cube - is connected to the audio section via a shielded cable with Neutrik XLR plugs.